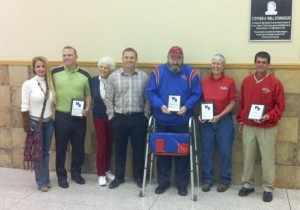 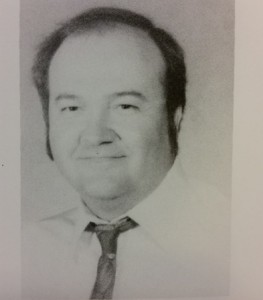 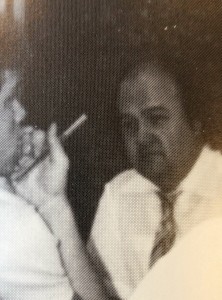 Mr. McClain was principal from 1978 to 1991. He was the founding visionary leader for Western Boone Athletics and a powerful advocate for all student-athletes. “Dan” was an inspiring mentor and tireless supporter for all Webo coaches. He was responsible for starting Webo’s youth football program. Principal McClain was a man with the drive and the heart to empower all to be champions for life. 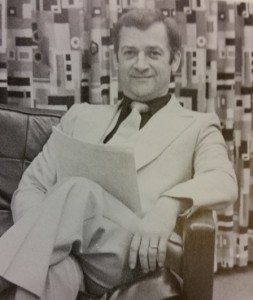 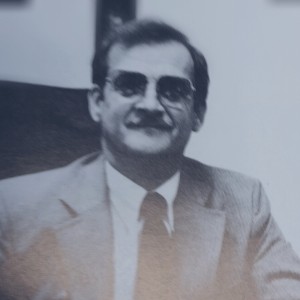 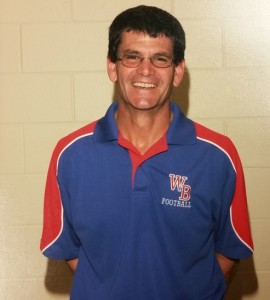 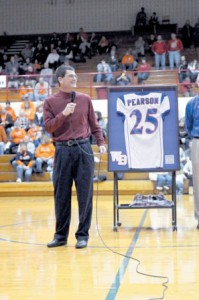 A Western Boone Class of 1980 graduate she was All-Sectional four years, All-Regional two years and AP All-State junior year. Webo’s all-time leading scorer with 1,395 career points and a 1980 Indiana All Star. She was a member of the 2005 Indiana Basketball Hall of Fame Silver Anniversary Team. She continued her athletic and academic career at Illinois State University where she was a two time captain, an all-conference performer twice and two time team MVP. She was inducted into Indiana Basketball Hall of Fame in 2010. 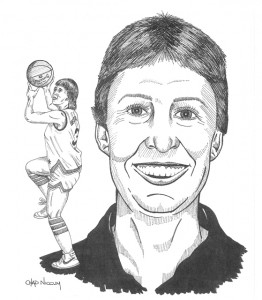